Fruko-Schulz Tuzemak Original is a traditional Czech beverage, made of sugar beetroot distillate. It was created first in the 19th century at the period of Napoleon wars as the alternative beverage to the Caribbean rum, that was temporarily impossible to import. During 20th century Tuzemak was very popular beverage in former Austro-Hungarian Empire and called as “Tuzemsky Rum” (Domestic Rum) till the years 2003 when it got the official name of Tuzemak.

The label of Fruko-Schulz Tuzemak presents the Sailboat cutting the waves that reminds us its famous oversea “relative” beverage.

Fruko-Schulz Tuzemak Original has been producing according to a special recipe using natural rum essence and vanilla extract. It has the beautiful amber colour with bright golden glares. The aroma is intensive with notes of rum baba dessert, vanilla and bananas. The taste is full of dry summer fruits and spices.

Fruko-Schulz Tuzemak can be served both pure with fresh orange slice or with coke. In winter season it is used to make grog, by mixing it with hot water, honey and lemon. 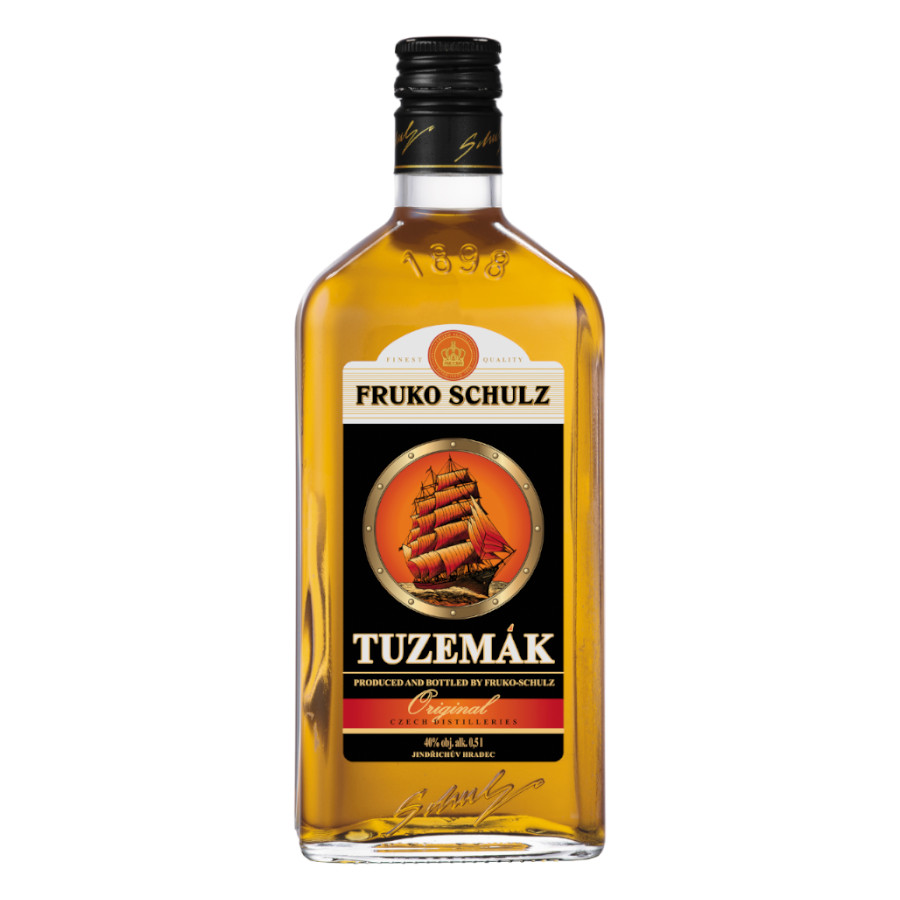 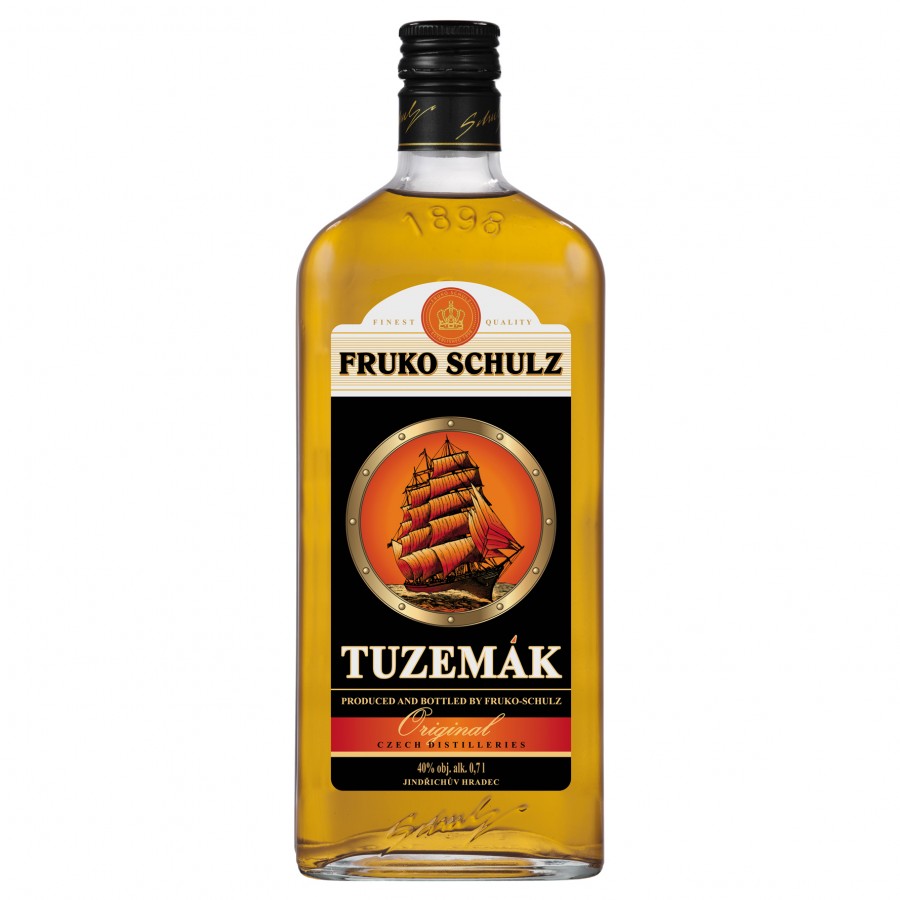 We use cookies to give you the best experience on our website. If you continue to use the site, we will assume that you are satisfied with it.I agreeMore information